IVINS — The sound of drum beats could be heard in Kayenta over the weekend as Native American cultures came together to celebrate the Festival of the Americas.

In its second year, the event was organized by the Kayenta Arts Foundation with the intention of bringing communities together for a weekend of art, music and dance, as a way to share with each other and to keep traditions alive.

“About three years ago, foundation members and board were talking about the Shivwits band of Paiutes right next to us, and the other bands of Paiutes in southern Utah,” said Rob Goodman, president of the Kayenta Art Foundation.

He said they ask questions like, “How can we build a bridge?” How can we get closer to our neighbours?

From there, the foundation decided to organize a festival celebrating Native American culture, art and customs. Last year was the inauguration of the festival, which was held at the Kayenta Art Village in Ivins.

Each artist donated an original work of art to the silent auction, which was held in support of the Festival of the Americas Scholarship Fund administered by the Kayenta Arts Foundation.

In addition to vendors, there were performances throughout the festival to showcase Native American customs. The audience could hear the tinkling of jingle dresses or drumbeats. And a variety of performers shared their talents on stage.

One of the dancers, Meredith Schramm of the Omaha Nation Tribe, Omaha, Nebraska, performed hoop, fancy and jingle dances during the festival and told St. George News what it meant to her d perform these traditional dances.

“I love sharing and educating about my culture and other Native American cultures,” Schramm said. “I am happy to be here today and to do this for you as well. This is a jingle dance. Traditionally, this dance had no tin can lids on the dress; they were deer’s hooves or shells.

Schramm currently lives in Utah County and is a middle school teacher. She and her husband have three daughters and she taught her daughters to dance to carry on the tradition.

Goodman said another goal of the three-day event was to raise money for a Native American scholarship fund.

“We can help send Native American students who have graduated from high school … to college or trade school,” he said. “Education is so important in all communities, but especially in the Native American community.”

Over $4,000 in scholarship funds were distributed last year, and organizers hope to continue to increase this amount each year. To be eligible for a scholarship, one must be a Native American student residing in Utah. Goodman said the partial scholarships help fund higher education at a state school.

On Saturday evening, a concert was given by the Adrian Wall Trio. A member of the Pueblo de Jemez tribe, Wall is also an award-winning musician, producer and visual artist from New Mexico.

Goodman said he thought the event was an overall success.

“This year, we’re very, very pleased with the turnout and the crowd and we’re really looking forward to building bridges between ourselves and the Native American community in southern Utah,” he said. 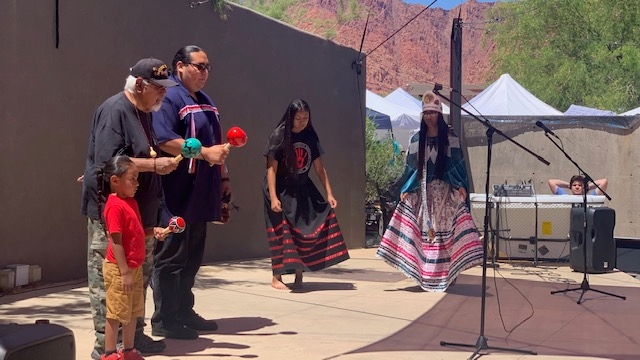 Performers share their culture at Festival of the Americas, Kayenta, Utah, May 14, 2022 | Photo by Stephanie DeGraw, St. George News 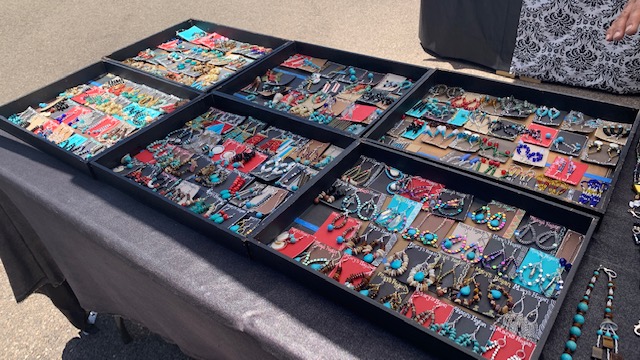 Each artist donated an original work of art to the silent auction in support of the Festival of the Americas Scholarship Fund administered by the Kayenta Arts Foundation, Kayenta, Utah, May 14, 2022 | Photo by Stephanie DeGraw, St. George News 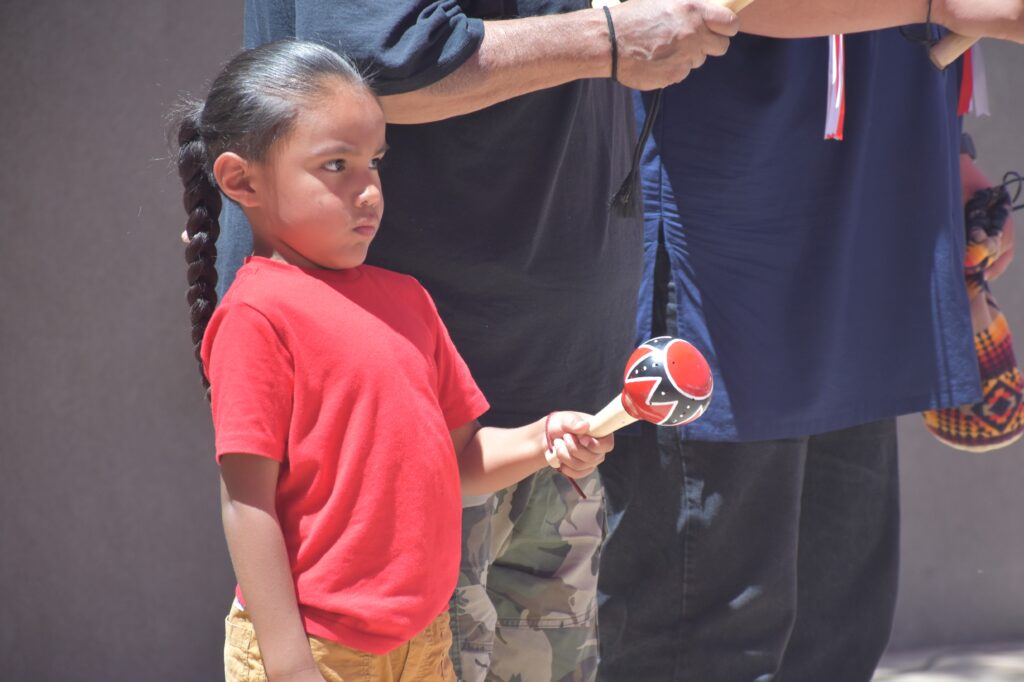 young Native American boy performs with his family at Festival of the Americas, Kayenta, Utah, May 14, 2022 | Photo by Stephanie DeGraw, St. George News 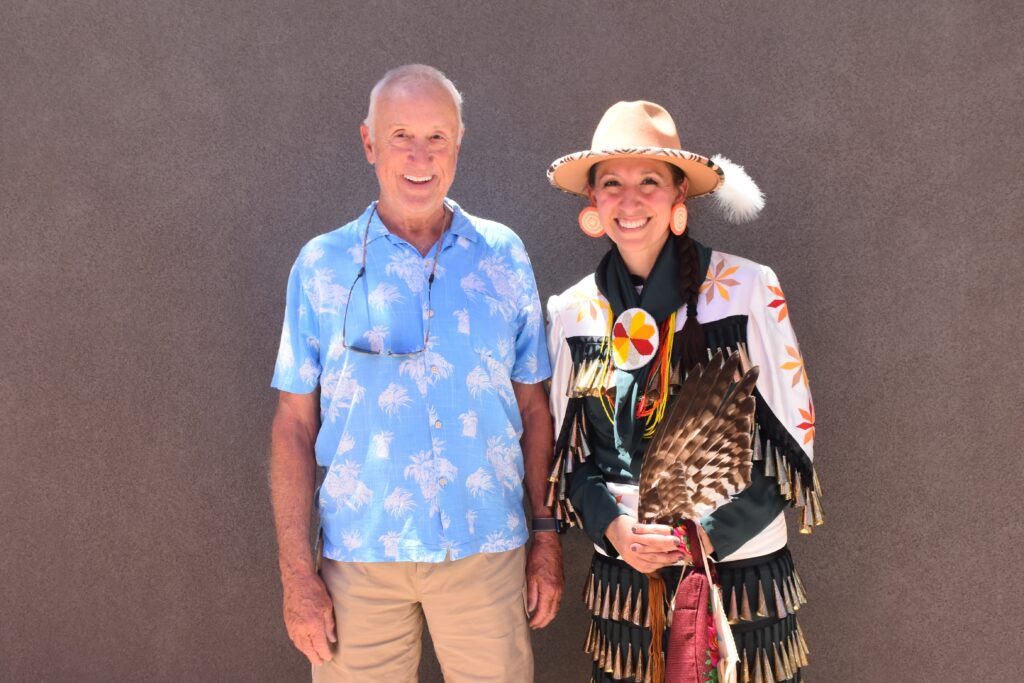 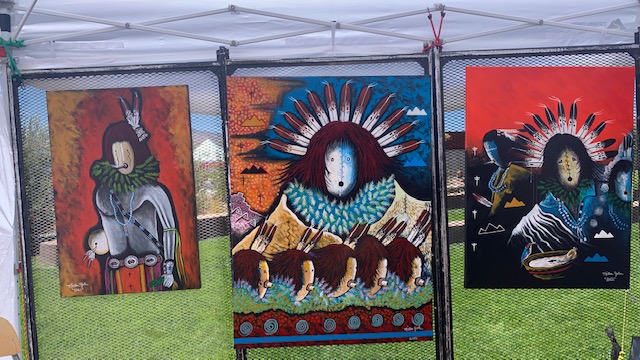 Stephanie DeGraw is an award-winning journalist. For 25 years, she has been involved in journalism, broadcasting and public relations. DeGraw has worked for the Salt Lake Tribune, Associated Press and The City Journals. She was a reporter for a CBS television station in Twin Falls, Idaho. She graduated from Weber State University with a bachelor’s degree in journalism and broadcasting.