(CNN) – NASA has released the first snapshots of Earth taken with its new, highly sensitive satellite, designed to capture high-resolution images of the planet and help track the impacts of climate change.

NASA and the US Geological Survey (USGS) have been collecting images of our planet using satellites since 1972.

The mission’s most recent satellite, Landsat 9, launched in September this year, is equipped with two instruments that capture images and together provide experts with data on crop health, irrigation use, water quality, severity of forest fires, deforestation, glacial retreat and urban expansion. .

The Operational Land Imager 2 (OLI-2) detects visible, near-infrared and short-wave infrared light in nine wavelengths, the combination of which can give experts more information on things beyond what the human eye can observe, such as the health of vegetation, or the strength of a forest fire.

“The first Landsat 9 images capture critical observations of our changing planet and will advance this joint NASA and US Geological Survey mission that provides critical data on Earth’s landscapes and coastlines as seen from space.” NASA Administrator Bill Nelson said in a statement.

“This program has the proven power to not only improve lives, but also save lives. NASA will continue to work with the USGS to strengthen and improve accessibility to Landsat data so that decision makers in America – and in the world – better understand the devastation of the climate crisis, manage agricultural practices, conserve precious resources and respond more effectively to natural disasters. “

The first images show places in the United States, including Detroit in Michigan beside Lake St Clair, the intersection of towns and beaches on Florida’s changing coastline, and sightings of Navajo Country in Arizona “which will add to the wealth of data helping us monitor crop health and manage irrigation water, â€said NASA.

The snapshots also provide data on the changing landscapes of more of the world’s critical habitats, including the Himalayas in high mountain Asia and the coastal islands and shores of northern Australia.

Landsat 9 has several improvements over its predecessors: It transmits data with higher radiometric resolution to Earth, allowing it to detect more subtle differences over darker areas like water or dense forests.

Landsat 9 can differentiate some 16,000 shades of a given wavelength color, while Landsat 7, the satellite being replaced, detects only 256.

Landsat 8 will remain in orbit, and together the two satellites will report changes to Earth every eight days. 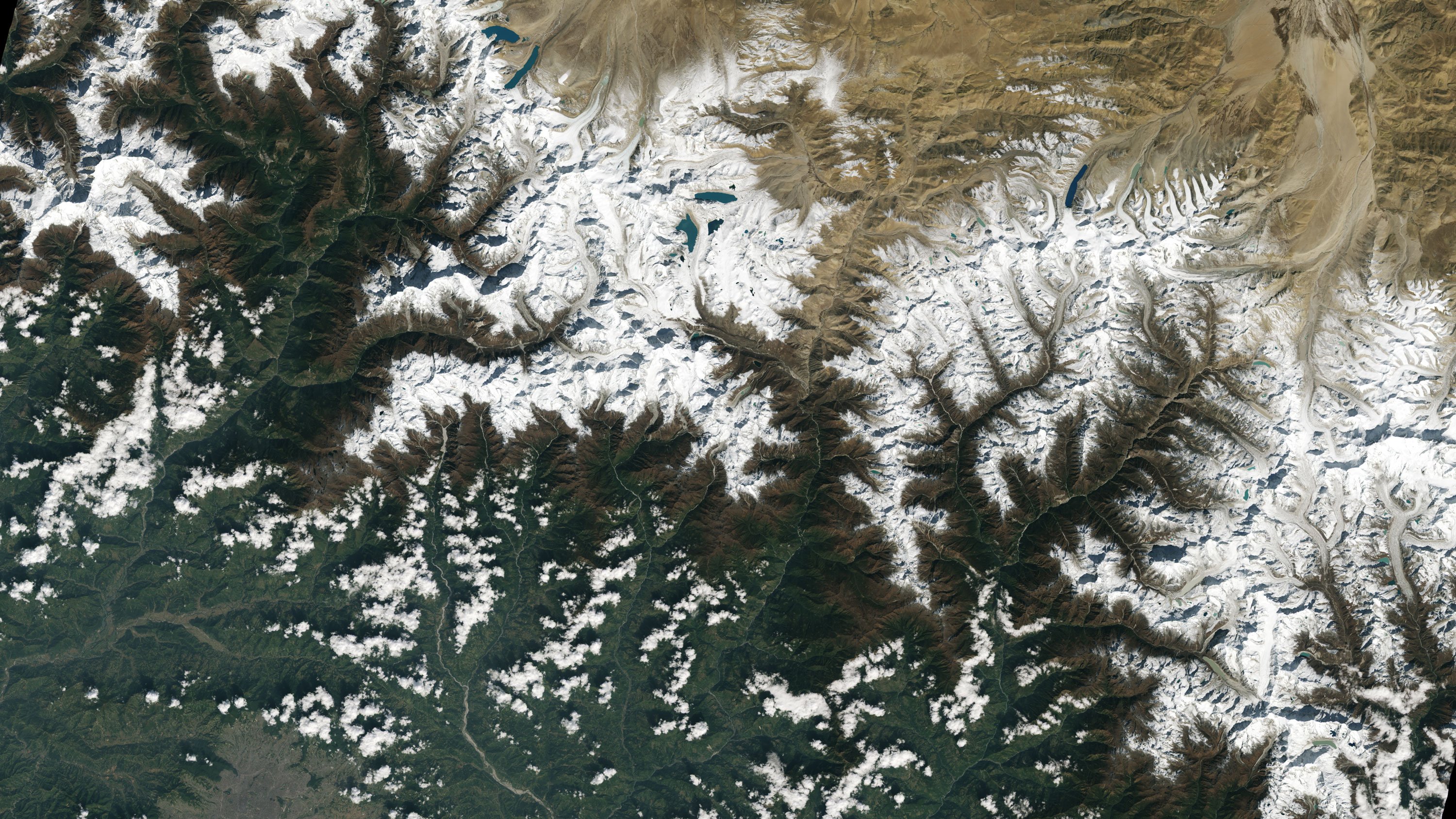