Before joining forces with Falaschi at the end of 1935, Figoni built four Delahayes and this stunning example is the last remaining car and is now up for auction with Worldwide Auctioneers in Arizona in January.

The masterpieces of coachwork created under the names of Figoni and Falaschi are well documented, some of the most desirable cars to grace our planet. Figoni’s vision coupled with Falaschi’s business acumen had to be the perfect partnership. The company was established in 1935 and when they premiered at the Paris Auto Show, this important Delahaye was one of the cars to demonstrate the new partnership. This January 26, the car will be auctioned by Worldwide Auctioneers during their sale in Scottsdale. 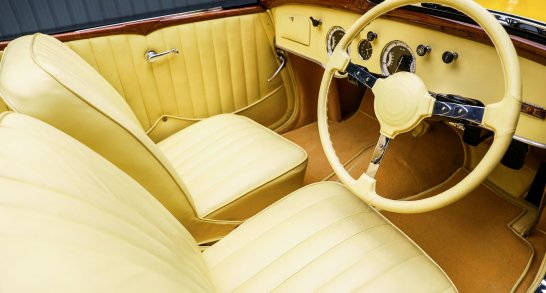 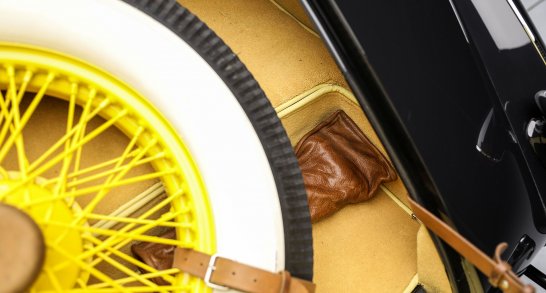 #566 was one of only four built by Figoni in 1935 and is the only known survivor from that year. This is the last known Delahaye to have been built solely by Figoni before partnering with Falaschi and therefore represents a very important piece of motoring history as well as being effortlessly beautiful. 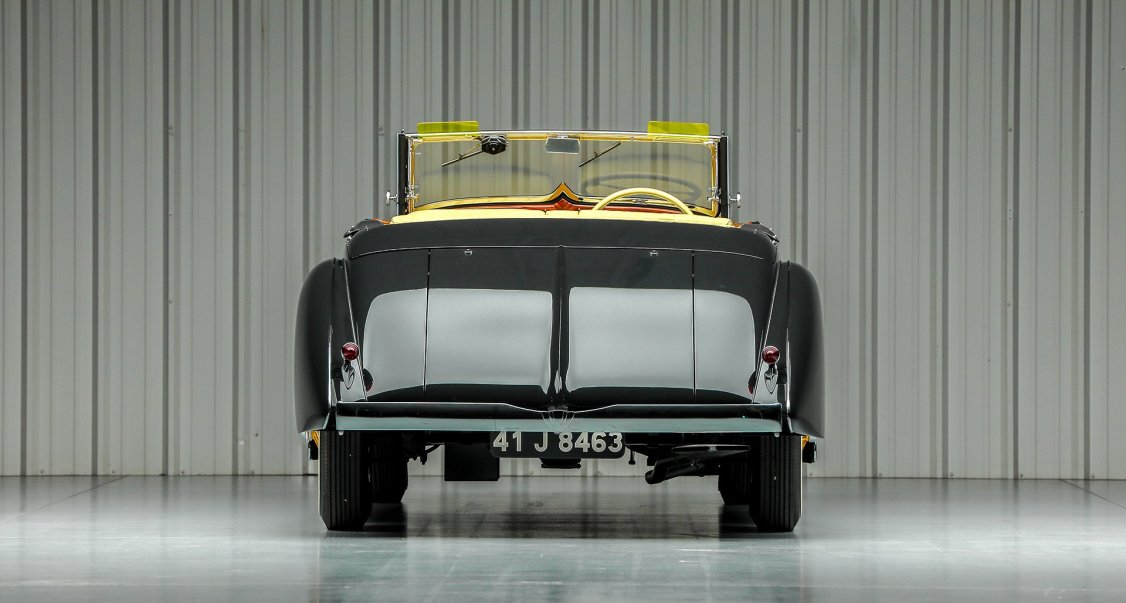 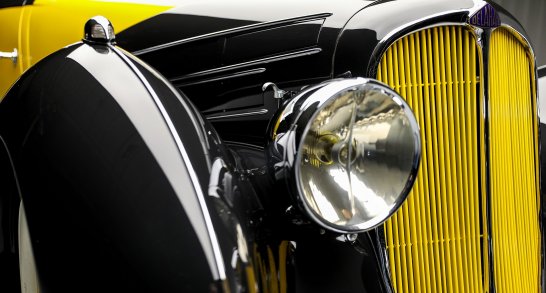 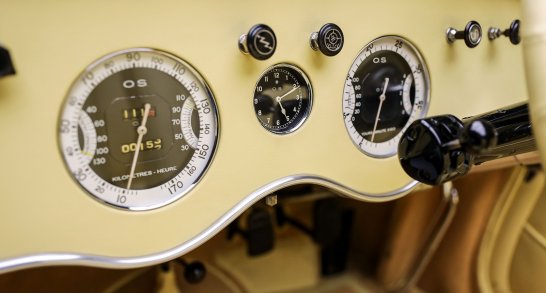 This car is the result of a five-year research and restoration effort by Sally Perkins that included many of France’s top authorities on the Delahaye marque. The car is now certified by Club Delahaye de France; As shown in the book Delahaye Figoni by Jean-Paul Tissot. 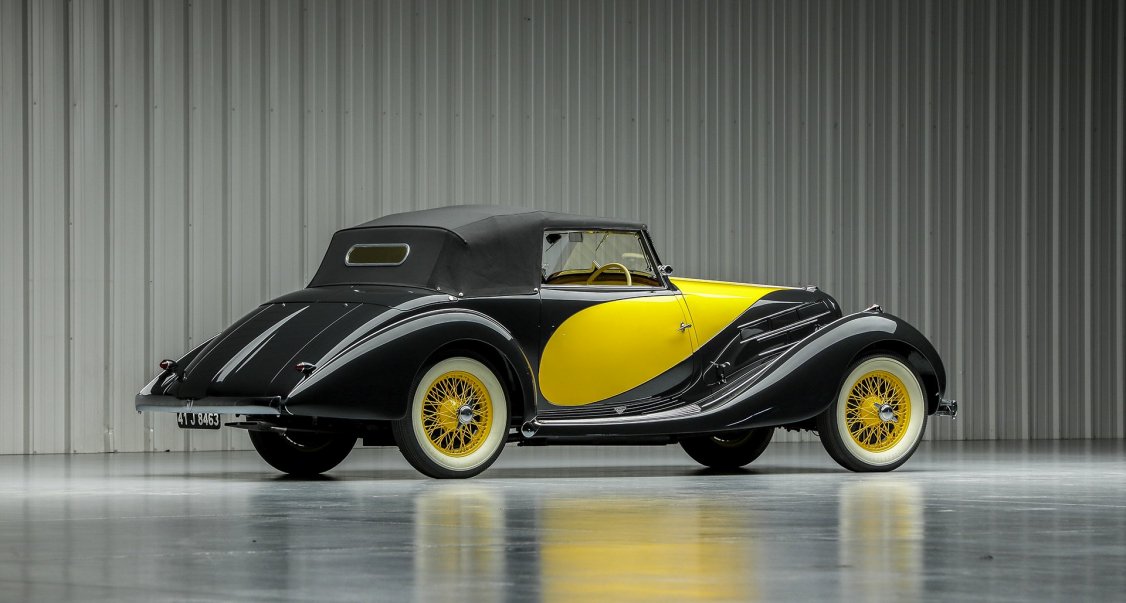 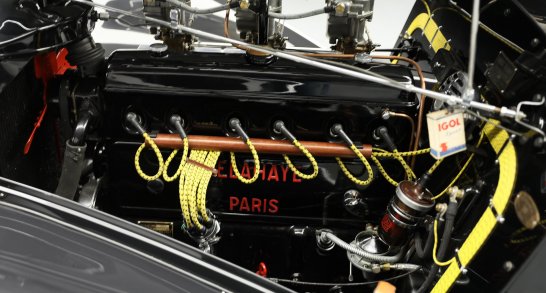 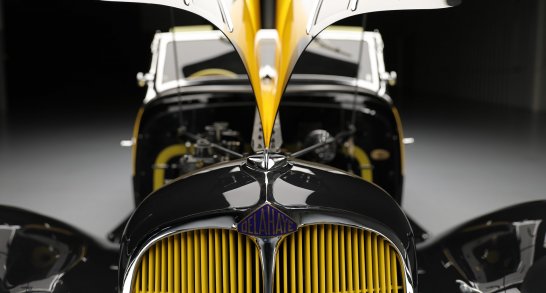 Ms Perkins acquired ‘Dela’ over 20 years ago. Determined to learn anything and everything about this car, for five years Mrs. Perkins’ passion project has attracted those who represent the deepest knowledge of this splendid French marque. It would be the collector, Roger Tainguy, who would inevitably introduce Sally to the future car restoration specialist, Jean-Luc Bonnefoy. 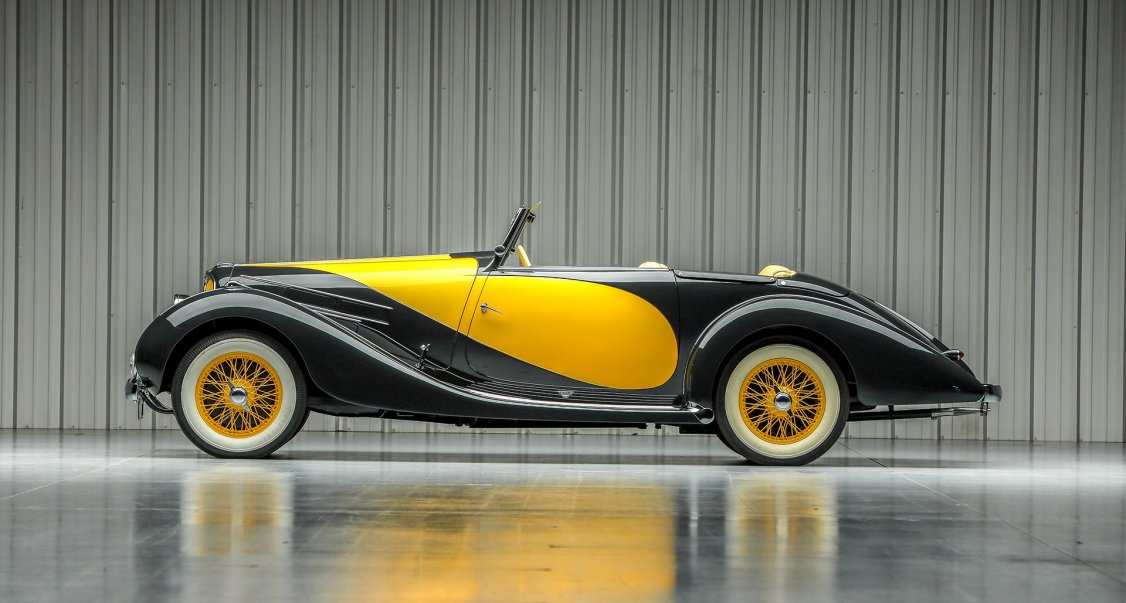 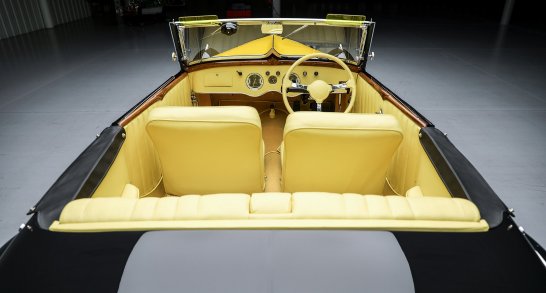 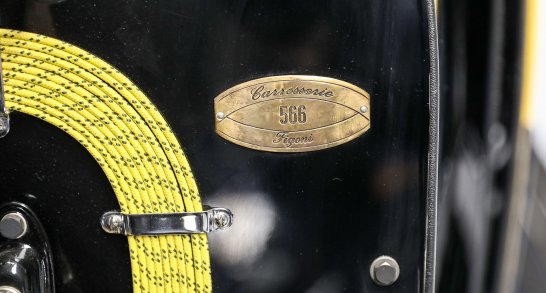 It wasn’t until Monsieur Bonnefoy began dismantling the car for its nut and bolt restoration that a remarkable discovery was revealed. Long hidden inside the driver’s door panel was the original trunk key, which was stamped “566 – Figoni – 14 Rue le Moine”. The key inserted in the trunk and the identity of the missing body 566 has been confirmed by the registers meticulously kept by Claude Figoni. Once completed, the car was presented at the 2016 Pebble Beach Concours where the judges praised the car for its precision and perfection. 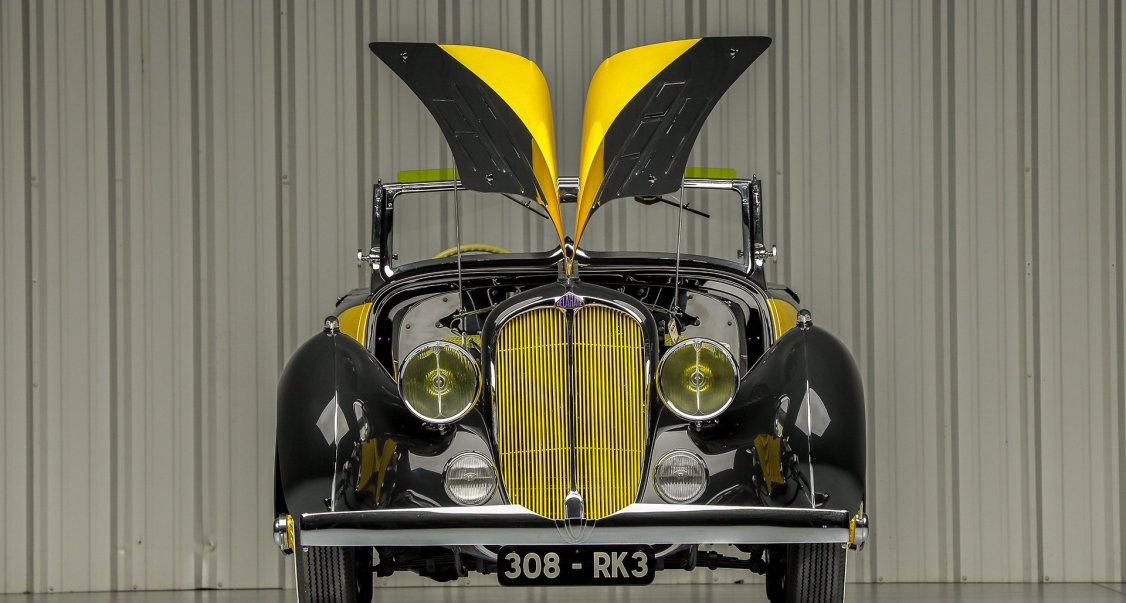 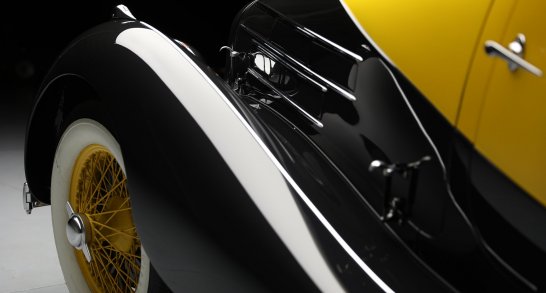 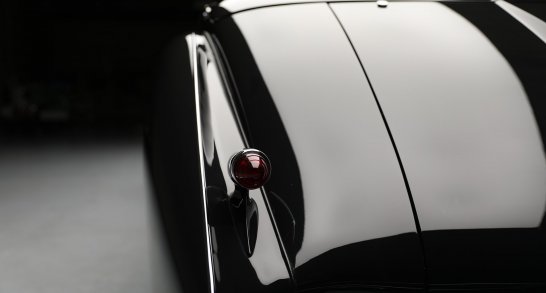 Any pre-war Delahaye is a remarkable survivor given the history that was soon to follow their production. France was a country where the greatest winemakers in the world built false walls, swapped Grand Cru labels for Village, and where luxury cars were dismantled and hidden piece by piece. This car is a miraculous survivor of one of the world’s toughest times.

Photos: Auctioneers from around the world © 2022